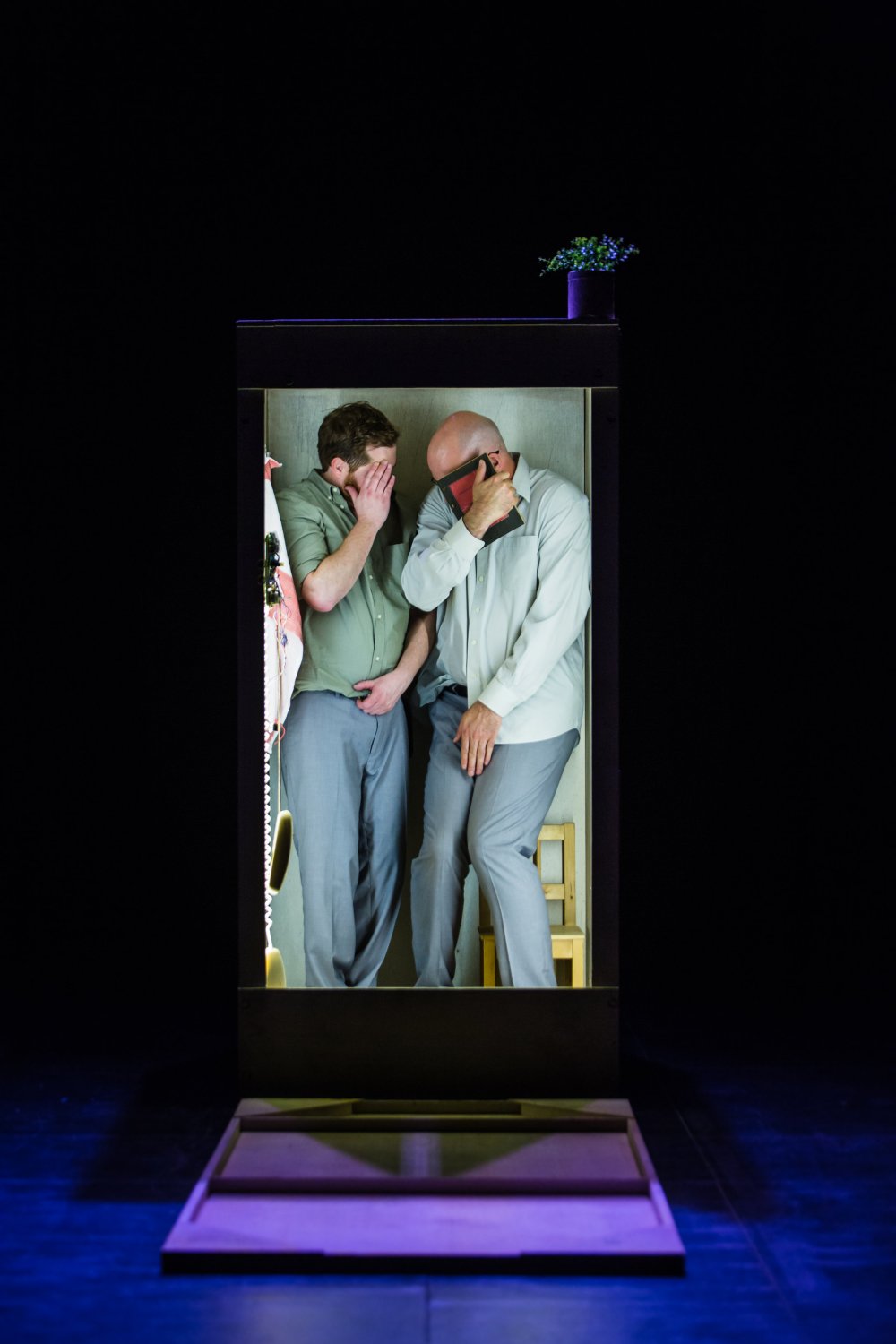 Laurel and Hardy meets Samuel Beckett. Matthias and Benny, two ordinary guys who live inside a box in the middle of a field somewhere. Their domestic world is a condensed comic cosmos. One day, for the first time in memory, the phone on the wall rings. What ensues is the weirdest day of their lives. Featuring Andrew Cory and Leon Cain, two of Brisbane’s best clowns, this new show uses a brilliant combination of clowning, dark comedy and satire to present a contemporary dystopian fairy tale.

Two Guys in a Box, Spoon 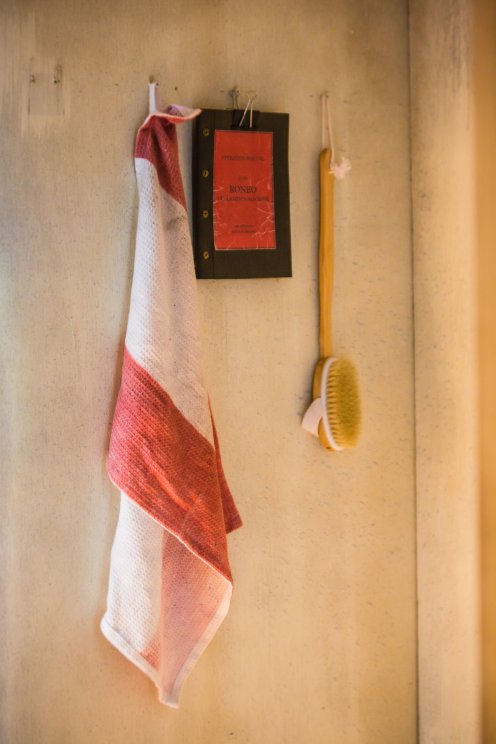 Two Guys in a Box is an original concept by Andrew Cory and is a contemporary absurdist comedy written by Sue Rider and Andrew Cory. The work brings together highly visual clowning with a text that explores the human predicament of learning to live in an unpredictable universe.

The strength of the concept and calibre of the artists; gained Two Guys in a Box the attention of Brisbane Festival; which programmed the world premiere of the work in its Theatre Republic program.

Two Guys In A Box went on to become one of the most successful shows in Theatre Republic achieving a 90% box office over 5 nights. The work will receive further development in 2018 in preparation for national touring in 2019.